In a move that has hurt skiers, chocolate lovers and international investment banks alike, the Swiss National Bank (SNB) decided on January 15th to unpeg the country’s currency, the franc, from the euro. 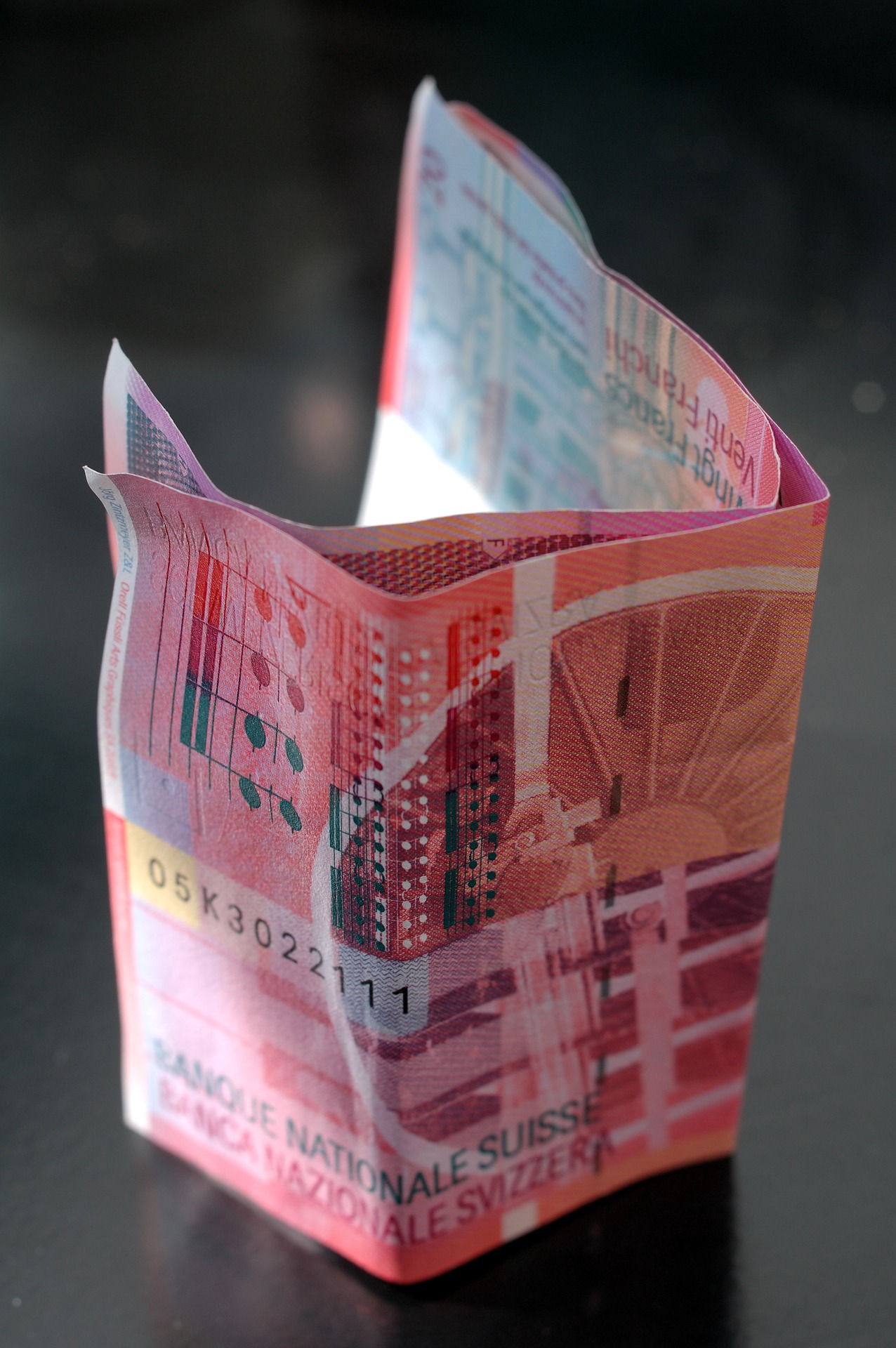 Update – Since the time of writing the Swiss National Bank has signalled it will target a new exchange rate band, to find out more click here

The repercussions of this decision have reverberated across the globe. Despite The Wall Street Journal reporting that J.P Morgan (an investment bank) stands to make up to $300 million USD as a result of the decision, the news for most financial agencies has been overwhelmingly bad.

Citigroup, suggested its losses will be in realms of $150 million USD and exchange agencies from New Zealand to New York City have hinted that troubled times and closures lay ahead after the unexpected currency shuffle.

Even English football has been impacted, with the jersey sponsor of West Ham United, Alpari UK (a foreign exchange dealer), filing for insolvency.

Currency changes and international finance have never been subjects I’ve been comfortably able to wrap my head around. So I have tried to tackle the unpegging of the franc from an entirely pragmatic point of view. What happened? Why did it happen? And what is the impact on procurement professionals?

Why was it pegged in the first place?

The Swiss government has traditionally been seen as a sound custodian of financial affairs, its stable government and balanced economy has seen business and investors flood the country with foreign cash. While this sounds like good news, the tide of foreign money drove up the value of the franc, which had a severe impact on the country’s significant export sector. Essentially, Swiss goods became expensive, too expensive.

In 2011, as European consumers remained dormant in wake of the credit crunch, the Swiss National Bank made a perhaps short-sighted decision to peg the value of the franc to that of euro, thus making Swiss goods more affordable across the continent.

Why did they unpeg it?

A number of different theories have been banded about as to why the bank elected to unpeg the franc – some of the more popular are listed below:

Potentially, the bank simply wanted to unmake a poor decision it made in 2011. As the Economist magazine suggests, “When central banks manipulate exchange rates, it almost always ends in tears”.

What should procurement teams do?

Below are some points procurement teams should consider addressing when determining how this currency shift will impact their operations:

How is the changing value of franc impacting you? Fill us in on your concerns in the comments below.