Sheryl Sandberg, COO and Member of the Board, Facebook at the WEF, Davos, 2015 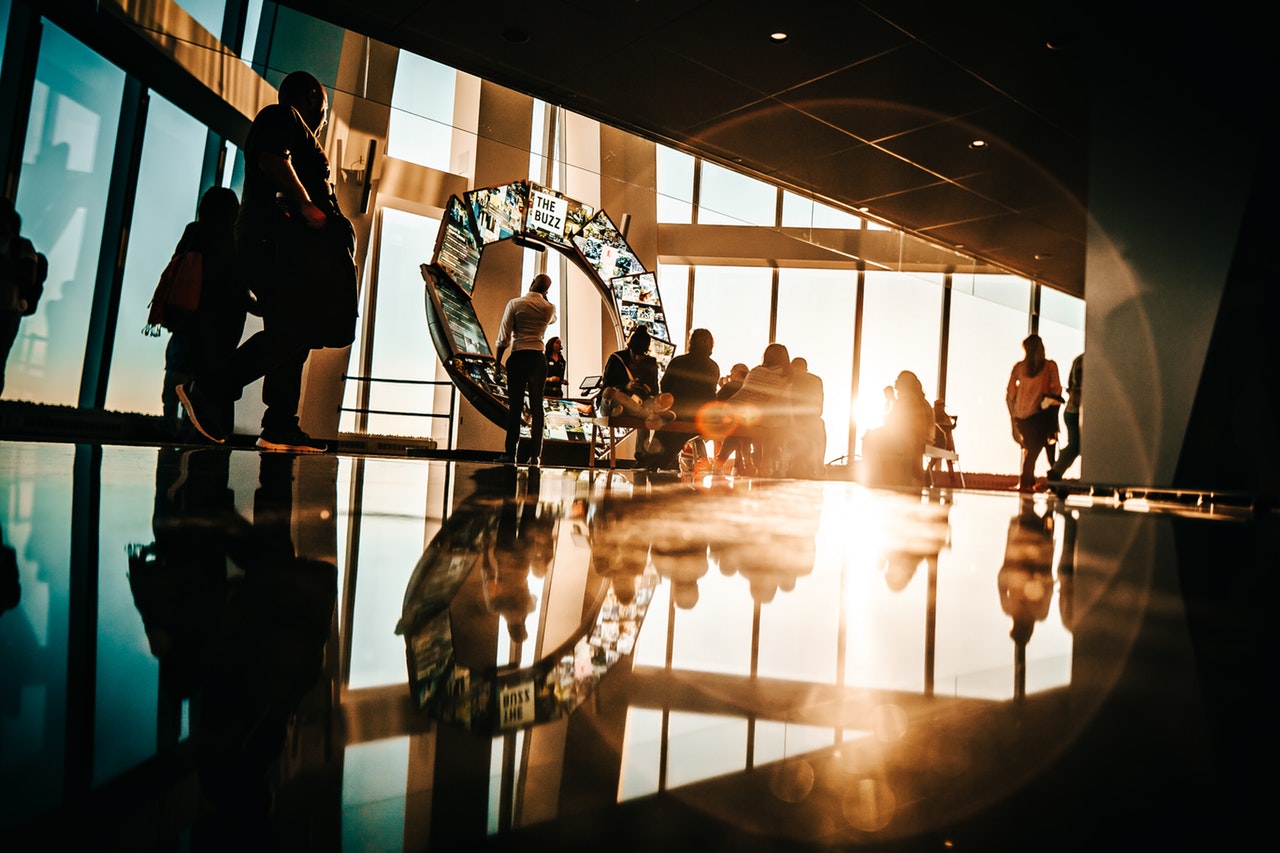 Unless you have been deliberately avoiding the news over the past week, you’ll be aware that The World Economic Forum has just taken place in Davos.

According to the founder, Professor Klaus Schwab, the Forum is “a platform for collaborative thinking and searching for solutions, not for making decisions”.

What this means is that business leaders, thought leaders and politicians, as well as some celebrities, gather together to share ideas with the intention of bettering the world.

The jury is still out for many people. A lot of people look upon the event as a who’s who, rich-list party in the Swiss mountains, others that there isn’t enough tangible output from an event able to gather together a group of individuals with sizeable clout.

However, if these leaders leave Davos with fresh ideas on how to solve the major issues in the world, then, for the rest, the Forum will have fulfilled its purpose.

What were the major topics this year?

Key topics on the table this year included the falling price of oil, the Greek election, a growth agenda for Africa, how technology is changing our lives and what the future holds for Iraq. Check out www.weforum.org for the full programme.

Is there anything we take away?

From a Procurement point of view, we know that there were discussions around procurement efficiency on the agenda (as part of wider topics), as well as the business role in environmental sustainability. We should hear some details coming out over the next few weeks.

As we also reported on Procurious, the WEF raised the issue of cyber security. It certainly got people talking about what they needed to be doing and even came close to a consensus on an idea for a global body that sets cyber-security standards.

Otherwise, we would encourage you to check out some of the video content on the WEF website. For one thing, we’ll probably never have the chance to see Pharrell Williams on stage with Al Gore again!

Read on for more of the biggest stories commanding headlines right now:

Supply Chain Digital has published a list of its top 10 supply chain CEOs for the year ahead.

[In ascending order] it named Nills S Andersen of Maersk, Dr Frank Appel of Deutsche Post DHL, and Frederick W. Smith of Fedex in its top 3.

To see the full list (along with selected career highlights from those included) head over to http://www.supplychaindigital.com/top10/3800/TOP-10-SUPPLY-CHAIN-CEOs-2015

How Tesco uses the cloud to work with its suppliers

Coronavirus: What You Need To Know According To These Procurement & Supply Chain Thought Leaders…

Crisis Mode: What Will My Procurement Career Look Like This Year?

How To Debrief Suppliers… And Why You Need To

Life At The Coronavirus Epicentre: Is This A Glimpse Into Our Future?

Feeling Unlucky In Your Career? Here’s How To Change That.

Building A Team This Year? Talent Alone Isn’t Enough . . . And Here’s Why

You’ve been fired or made redundant. What do you say to your next boss?

How To Lead Differently This Year