We’re all familiar with the tale of the three little pigs and how the Big Bad Wolf blew down the first little pig’s house, a questionable dwelling built entirely from straw. 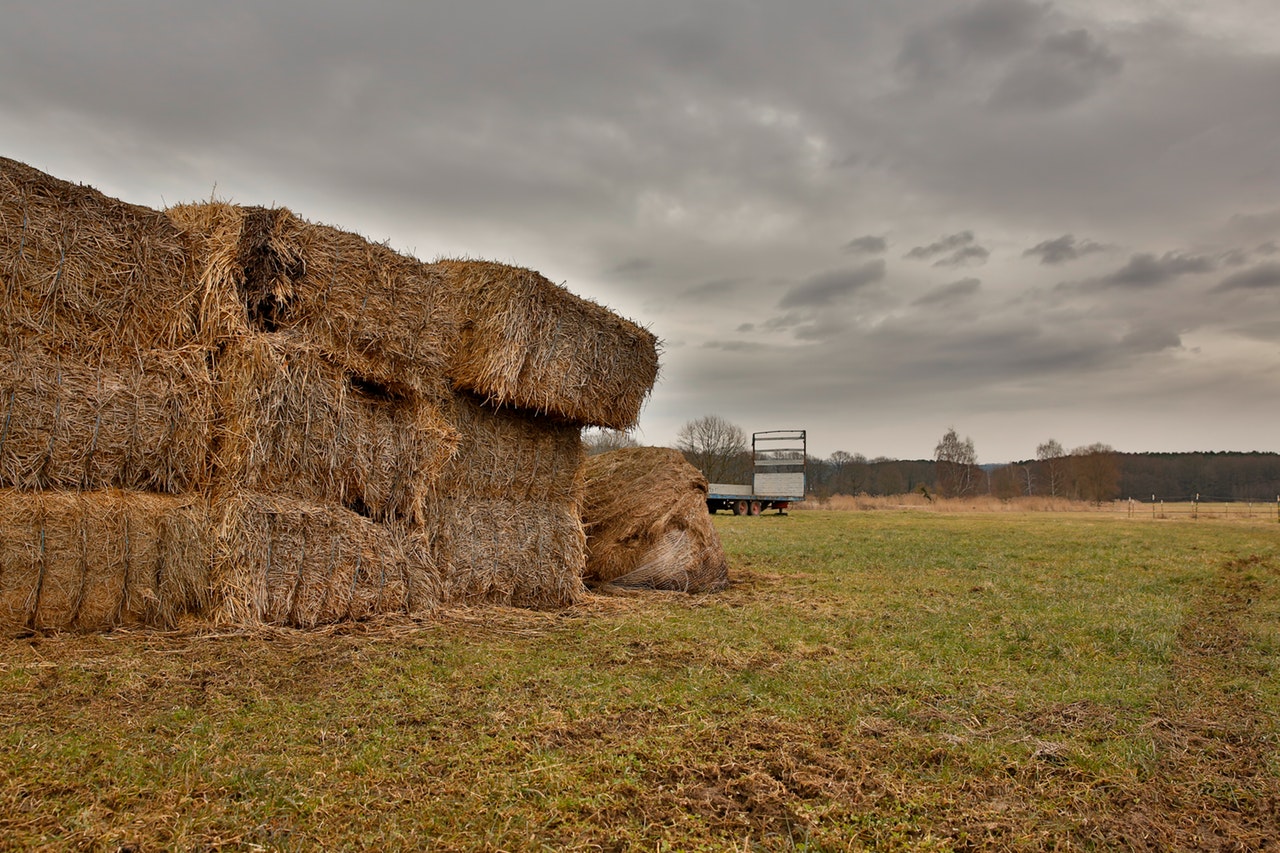 Apart from having us wonder how it stood up in the first place without a frame, we all grew up knowing that a house made of straw was a bad idea.

However, an engineering research project in the UK is showing that maybe the little pig was ahead of his time in construction innovation. This week, the first straw houses offered on the open market in the UK are up for sale.

So huff and puff as much as you like, but you’re going to have to try harder than that to blow these houses down!

The research project was the brainchild of the University of Bath and Modcell, a specialist architectural firm. The hope is that the research, and the subsequent sale of the houses in Bath, will lead to the wider use of straw bales in construction.

The benefits of using straw are worth noting. Straw bale houses are more environmentally friendly to build and maintain than traditional brick houses and with proper care, the house will last for up to 100 years.

As straw is a natural material, the requirement for the production of raw materials will be reduced. This will in turn lead to a lower carbon footprint for the supply chain as the processes for manufacturing cement and firing bricks, both of which require high energy usage and generate substantial waste, will not be required.

Straw can be sourced relatively easily. Each year, UK agriculture produces an estimated four million tonnes of straw, of which only a small proportion is used, with the remainder just being burned. A new house would require seven tonnes of straw to build, meaning that there would be a potential to build half a million new homes from the straw produced each year.

Not only are the building method and supply chain more environmentally friendly, but also the houses themselves have significantly lower running costs and environmental impact. The bales provide highly efficient insulation and retain heat more effectively than their brick counterparts. The expectation is that the houses in Bath will have energy bills that are up to 90% lower than similar houses in the area.

In recent years, the construction industry has made significant strides to reduce the environmental impact of and waste in its supply chain. Innovations have included:

It’s hoped that these innovations, plus the potential for a wider market for straw houses, could lead to a much more sustainable supply chain and industry as a whole.

For more on the straw houses go to http://www.modcell.com/.

Read on for more of the biggest stories commanding headlines right now:

Read more on The Guardian

Read more at This Is Money

How Will Global Supply Chains will be Impacted by Obama’s Budget?

Read more at the FT.com

McDonald’s and the Challenges of a Modern Supply Chain