The case of the 550 fishermen freed from slavery conditions in Indonesia (as reported on Procurious), highlights a wider issue of slavery in supply chains across the globe. 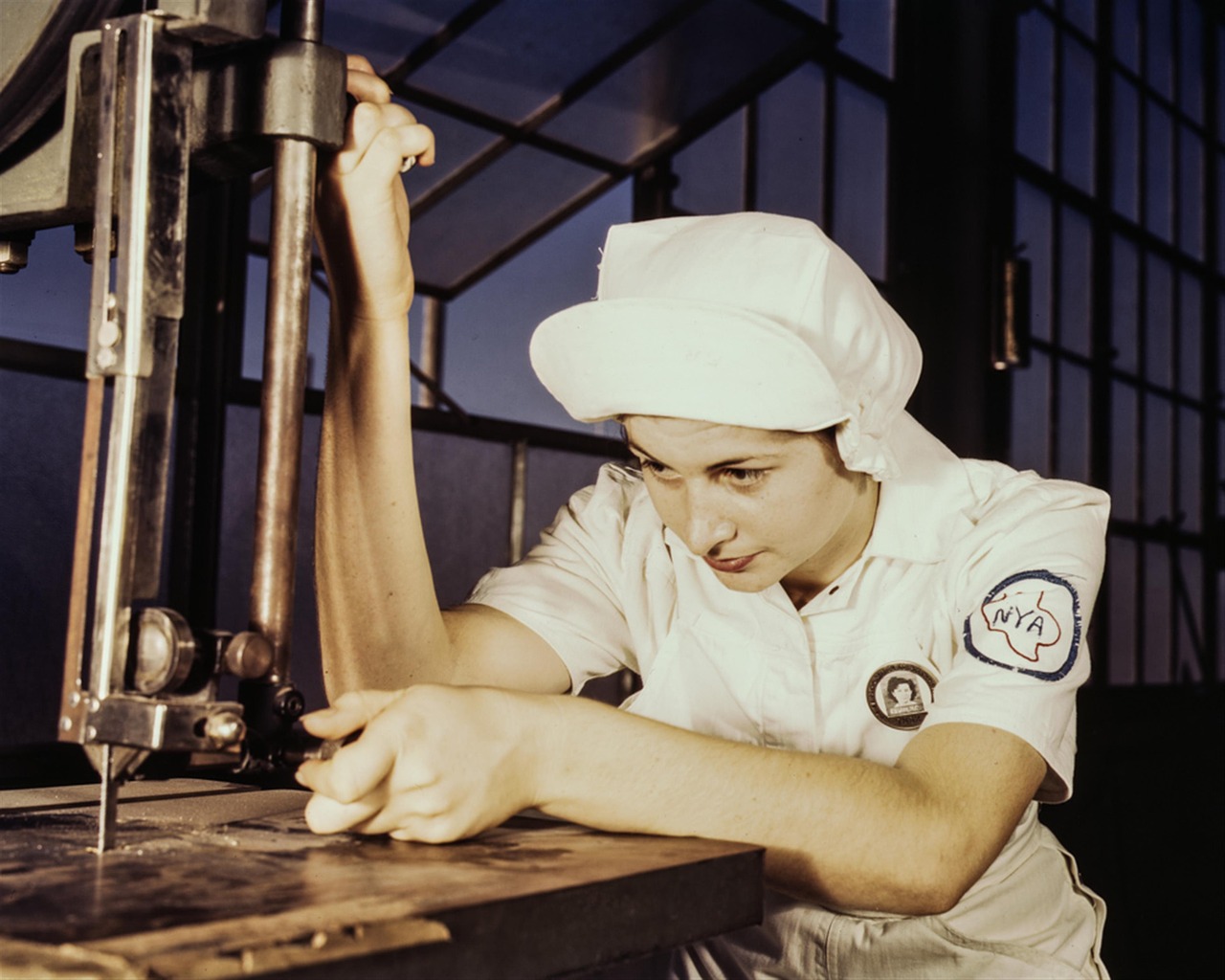 We might think that slavery is a thing of the past, or limited to the developing world, but increasingly that’s not the case. A few weeks back, Procurious highlighted the issue of apparent ‘sweatshop’ conditions here in the UK in the fashion industry, where workers with poor English skills are being paid less than half of the minimum wage to produce garments for high street stores.

Not many people realise that the clothes they wear, the mobile phone they use and the food they eat can often come from supply chains where there are conditions of slavery or forced labour. And as demand for products grows, along with the expectation of paying lower prices on the high street, these incidence of these conditions is increasing.

The issue of modern day slavery is being given focus at the highest level of government in the UK. The Modern Day Slavery Bill is currently being debated in the UK parliament and is aimed at forcing large companies to disclose the actions they have taken to ensure that their supply chains are free from slavery, trafficking and child and forced labour.

However, there are criticisms that the bill doesn’t cover everything it needs to. According to an article in The Guardian newspaper at the end of March, the current wording of the bill only requires the large companies to report on supply chains which have parts in the UK, or where products are brought back to the UK for sale.

This omission potentially renders the bill powerless to stop UK-based companies profiting from slavery in overseas supply chains, particularly where there are wholly owned subsidiaries in other countries. There are also criticisms over a lack of consistency in reporting, as firms will not be told what to include, as well as how this law would be enforced.

While it will be interesting to watch the debate on the new bill in the UK, particularly as the General Election approaches, there is also an argument for individual and organisational responsibility.

According to CIPS, businesses can take three basic actions to combat slavery in their supply chains:

As Procurement professionals, we have the ability to influence what is happening in this particular area through our interactions with supply chains and second and third tier suppliers.

So why are we focusing on this? At the Big Ideas Summit on April 30, some of the leading procurement influencers will be discussing Risk and what the ‘blind spots’ are for the profession. In looking ahead towards 2030 and beyond, it’s worth considering that that modern day slavery could still be something that is present in supply chains and something that organisations will have to deal with.

Is this a risk that can be mitigated? Can it be passed on to someone else? From our point of view as procurement professionals, the answer to both of these questions has to be ‘no’. The only way to look at and tackle a risk like slavery is to meet it head on. And this can come down to taking responsibility at a personal and organisational level.

Next time you’re in the shops, think about where that t-shirt was made or where that coffee came from. When you’re dealing with suppliers, do you know what their suppliers are doing? What are the policies you have in place and are you collaborating with suppliers closely enough?

This won’t be solved overnight, but if each individual takes responsibility, then it can be beaten in time.

Have you got any thoughts on supply chain risk and modern day slavery? Why not pose a question to our experts at the Big Ideas Summit on this and see what they think? Get involved at www.bigideassummit.com, join the Procurious Group, or add to the conversation on social media using the hashtag #BigIdeas2015.

In the meantime, here are some of the top stories making the headlines in procurement this week.

Is this the biggest threat to Alibaba?

Bulgaria among Top 10 in EU by Transparency in Public Procurement