The mind of the machine

Could automation actually lead to humans enhancing their skills, and ultimately enable them to perform their job functions better? 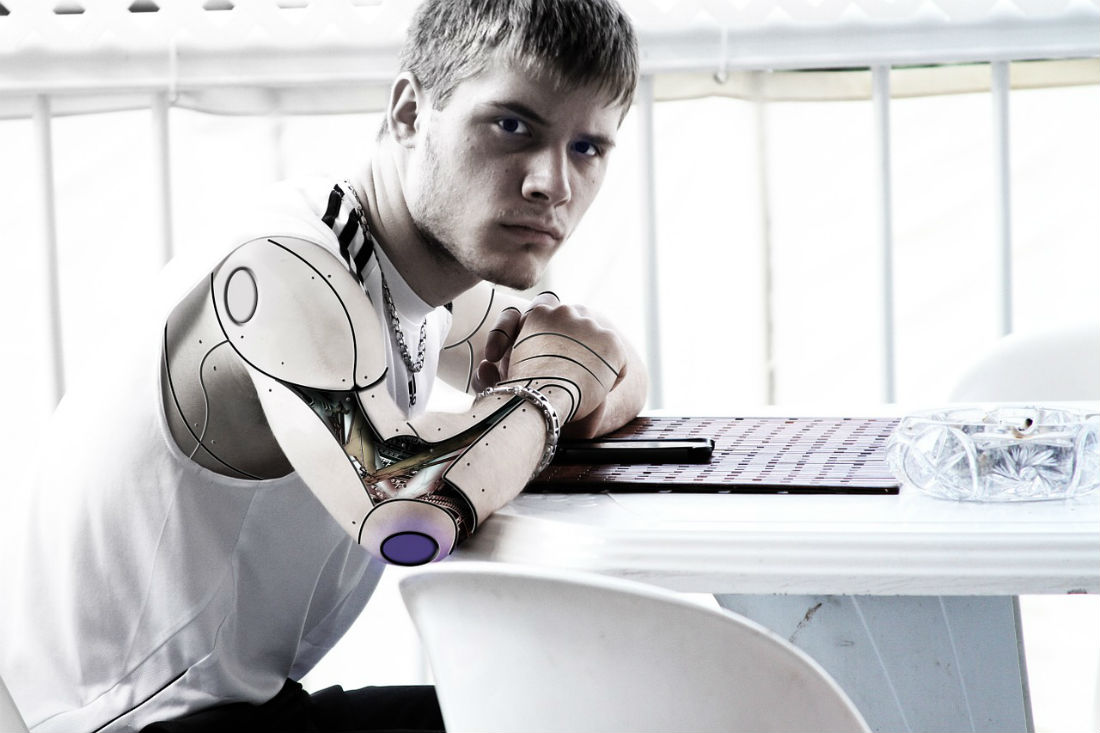 Discover how Jon Gibson (Head of Logistics at global supply chain consultancy Crimson & Co) believes the growth of robotics and automation in the supply chain will actually enhance the role humans play, not replace them.

Recently, the government announced its intentions to be at the forefront of driverless technology following the approval of a new code of practice, which will be launched in the spring allowing for testing of autonomous cars. While supporters have been quick to champion the benefits of driverless technology, in terms of road safety, emissions and congestion, there are notable concerns, particularly the knock-on effects for the British supply chain industry.

Last year, a report by the Confederation of British Industry (CBI) underlined the importance of strengthening the British supply chain industry, which could potentially add a further £30bn to the British economy. A key factor within this report focused on addressing the skills shortage which exists amongst British supply chain firms, notably the need for greater STEM graduates inducted into the industry.

In light of an industry skills shortage and the growth of robotics, there have been suggestions that this could be the beginning of the end for humans across supply chains, but Gibson does not believe this to be the case:

“If removing humans is about driving up productivity through standardising processes, improving design and sharing components across different products, it could be argued that this has always been the case in the supply chain industry. When looking particularly at the emergence of driverless cars, yes, it will mean changes to the industry but to suggest this is the start of a new era in which humans will be rendered effectively useless across the supply chain is very wide of the mark.

“Essentially, the introduction of robotics can do two things – firstly, it can replace humans. Secondly, it can make them do their jobs better. Examples of where humans might be replaced could be for tasks that require greater accuracy, such as precision cutting, or in instances where there is a need to process vast amounts of data. Processes like these are traditionally very labour intensive, so from a budgetary perspective it’s understandable why organisations pursue this route. It can also improve safety while reducing the chance of human operating error, risk of thefts, as well as the need to address wage inflation.

“What is often misunderstood is how robotics can assist humans in doing their jobs better – barcode scanning for example, reduces human error, providing huge cost savings to a business. In reality, organisations automate their supply chain to improve cost efficiencies. This might be to address issues with skills and labour shortages or align budgets – it is not always at the expense of people.”

Gibson continues: “Ultimately, we are likely to see an evolution of roles and responsibilities. For instance, machinery will need to be maintained and this could result in retraining and reskilling staff to do this. Also, in the event of an error occurring during the production line, humans need to be on hand to address this. As we get better at analysing operational effectiveness it will become clear that organisations will need to strive for a balance between automation and human involvement across their supply chain – there is no one size fits all.”