World’s collide as procurement fraud comes to my hometown of Granada. 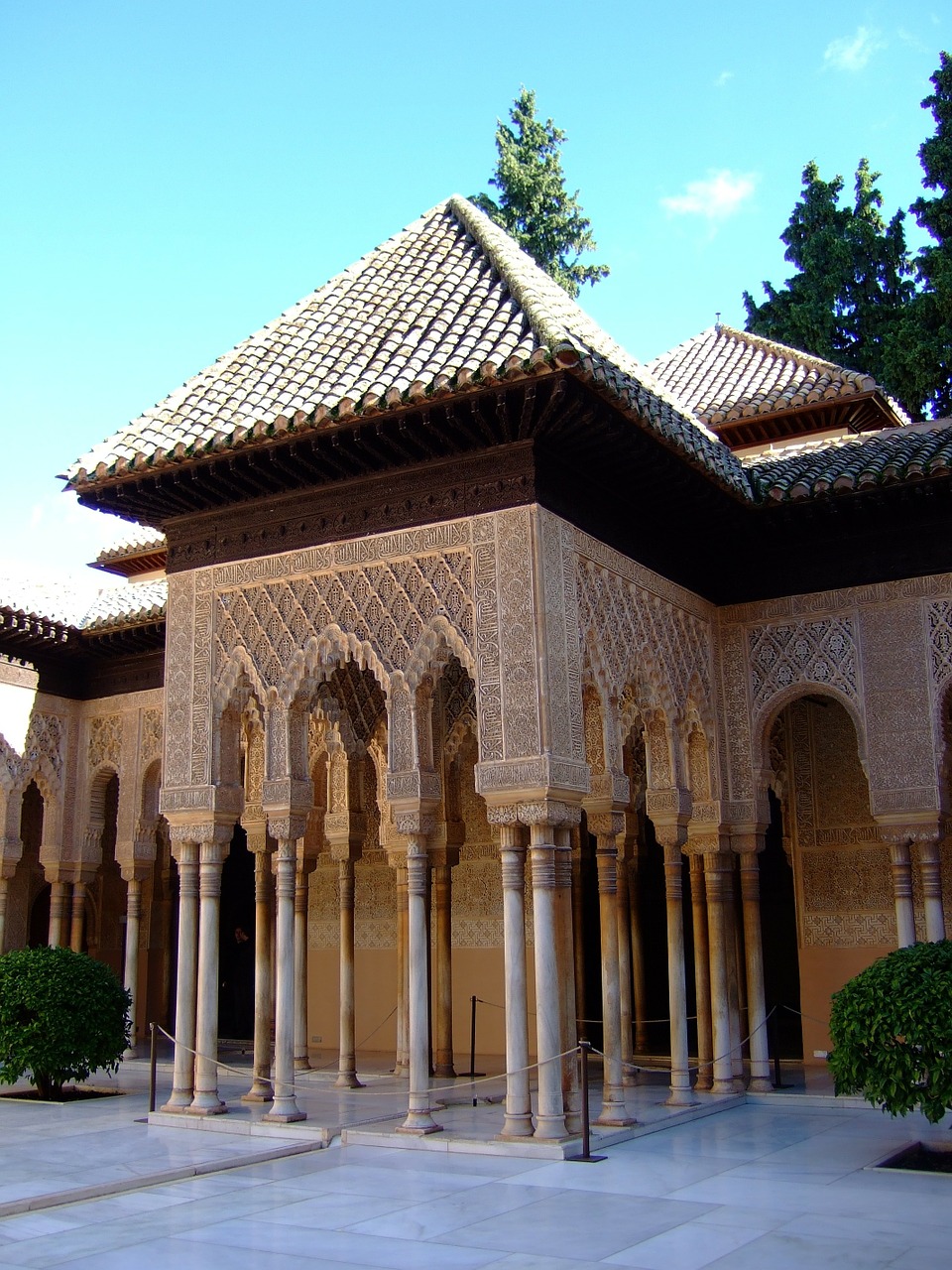 This morning, the Director of the Alhambra, an ancient Moorish palace that is now Spain’s most visited tourist attraction, along with some senior staff members were arrested and accused of money laundering.

The allegations centre on the dubious circumstances surrounding the award of a contract to service the Palace’s audio guides.

In 2007 the Alhambra held a tender for the provision of audio guide services, the contract was awarded and then renewed in 2011. The issues that have arisen are related to discrepancies between the bid that was submitted by the winning supplier Stendal and the actual contract terms.

Stendal’s 2007 bid stipulated that the company would contribute an annual fee of 77,000 Euros as well as 47 per cent of the revenues it raised to the Alhambra for the privilege of supplying the guides.

However, the final contract stipulates that Stendal would only contribute 30,000 Euros a year and 15 per cent of its revenues back to the Alhambra. Clearly the terms used to win the business were not implemented in the contractual agreement and this has raised concerns of bribery and kickbacks with the Spanish authorities.

While the flat fee of either 70,000 or 30,000 Euros does not seem a vast sum of money. When you consider that the Alhambra receives 2.4 million visitors a year and each audio guide rents for 4 Euros, you start to see there is serious money in the revenue sharing side of the agreement.

After facing questioning at Granada’s police headquarters, those arrested were released with charges and will face further hearings in the coming days.