Fear of numbers, and using the language of finance is holding back indirect procurement teams from delivering real value and bottom line savings. 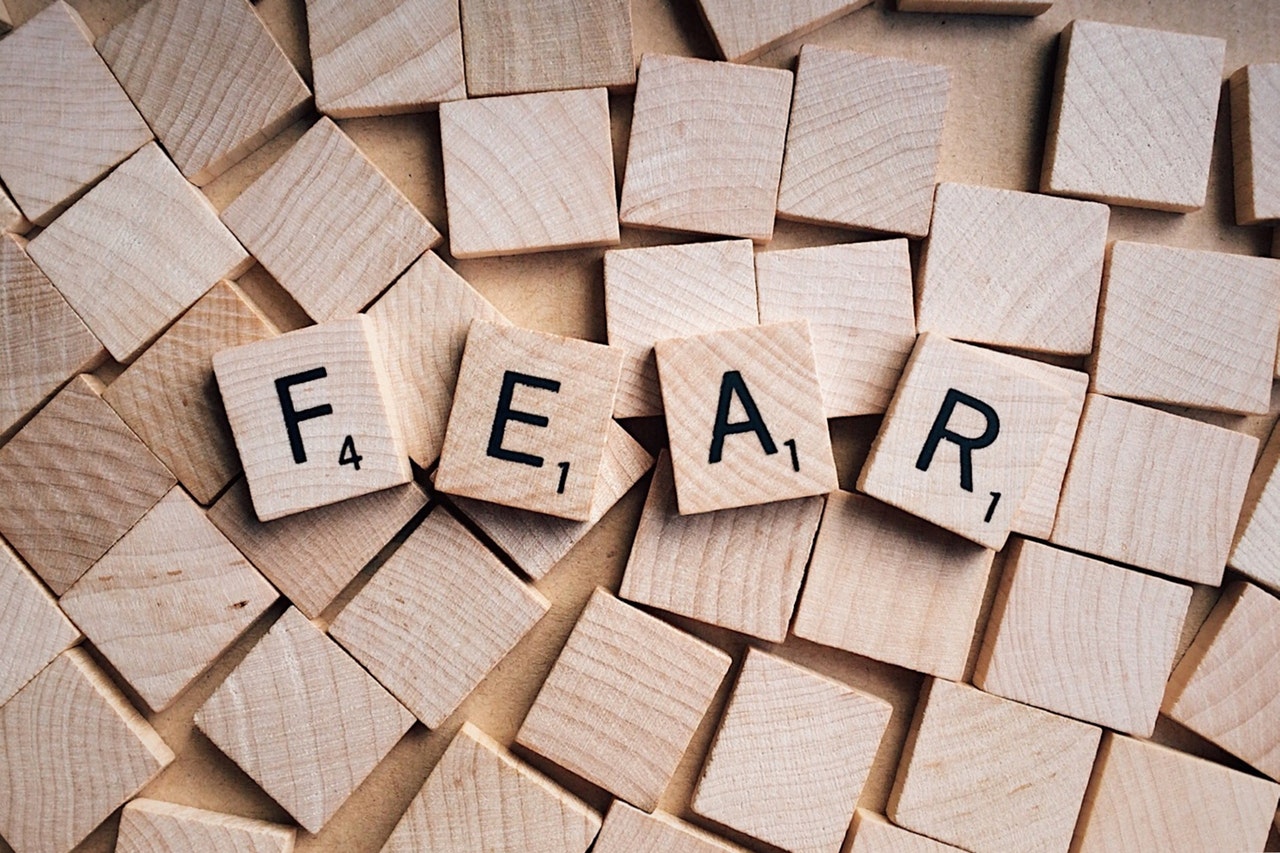 This article was first published on LinkedIn.

One thing you hear at every procurement event is how hard it is to really achieve indirect savings and bring them to the bottom line. Then the discussion inevitably moves to how finance and business heads just don’t understand the real value impact of the procurement team.

If you could fix this, all would be solved. However, this completely misses changes that procurement itself needs to address first.

While leading a major transformation of a large global indirect team, I was completely surprised by two blockers of a talented and motivated team. While they loved tough, numbers-focused supplier negotiations, there were two hidden fears about numbers that jeopardised their capturing savings.

1. Fear of Using the Language of Finance

The team’s comfort zone for numbers was in spend analysis, supplier pricing, total cost of ownership and benefits from a given negotiation. However, many had bad experiences with finance and business heads who were not interested in cost avoidance and best-negotiated prices, making the procurement group feel unappreciated, misunderstood and not part of the team.

There was immense cost pressure, and through the CFO and other senior leaders, this translated into a drive for year-over-year savings that could be translated into budget reductions. As the leader, I thought this was reasonable and went back to the team explaining that the measure of our performance from now on would be hard savings.

The journey to addressing this gap started with working together with finance to define the company’s accepted savings definitions. This handbook became the bible for all of the savings and budget reductions. It was also:

Learning by doing was a key part of the change process for the team. With regular and granular numbers reviews, the team had day-to-day opportunities to become familiar with the calculations and fluent in financial language and concepts.

This led to greater confidence in speaking with colleagues and became the new common language of how procurement contributed to the bottom line.

2. Fear of Committing to Accurate Numbers

Although procurement people will tell you that they like being measured on the numbers, what they also often say is ‘it’s better to under commit and over-deliver’. Unfortunately, what this really means is, ‘I can’t predict my performance so I will low-ball my guesstimate’.

This fear of not meeting targets was going to be even more problematic with the sharper focus on year-over-year targets. But it had to be urgently addressed:

Over optimistically, I thought it was just a matter of explaining why accuracy was so important, and using a sales pipeline approach to enable it all. But as we got into the details, a few things became clear:

The key to addressing the gap was again to improve the collaboration with finance as well as commit to senior management to deliver against the planned pipeline of projects. In turn, team and individual targets were set accordingly and we got two benefits from this effort.

At the end of the first year, and for the very first time, the team got recognition from all sides. They felt new confidence in speaking about numbers and the increase in visibility from ‘real’ savings based on the clear pipeline. They couldn’t conceive of going back to the days of estimated benefits, fuzzy savings calculations and unclear targets.

Implementing both the formal processes between procurement and finance as well as the needed change management for the procurement team need to be fit for purpose to how the company really works. It might be as simple as agreeing the basic savings definitions or as complex as introducing a full workflow supported process.

Conquering these fears is worth the financial results!

Pauline King is the founder of Rapid Results Procurement focused on working with a company’s existing team to deliver tangible financial results. She is a recognised expert in indirect procurement with deep operational experience in procurement transformation. Pauline also works closely with The Beyond Group AG where she heads up the Indirect Procurement Practice.

I am passionate about the results that doing Indirect Procurement really well can bring to a company from impactful bottom line results to nurturing talent both inside and outside of the function.

The Art of Self-Mastery In Indirect Procurement