Professional Services firm, PwC estimates that by 2016 almost 80 per cent of its workforce will be Millennials. In light of this frankly staggering statistic we would like to dispel some of the myths that surround the ’next generation’ of procurement professionals. 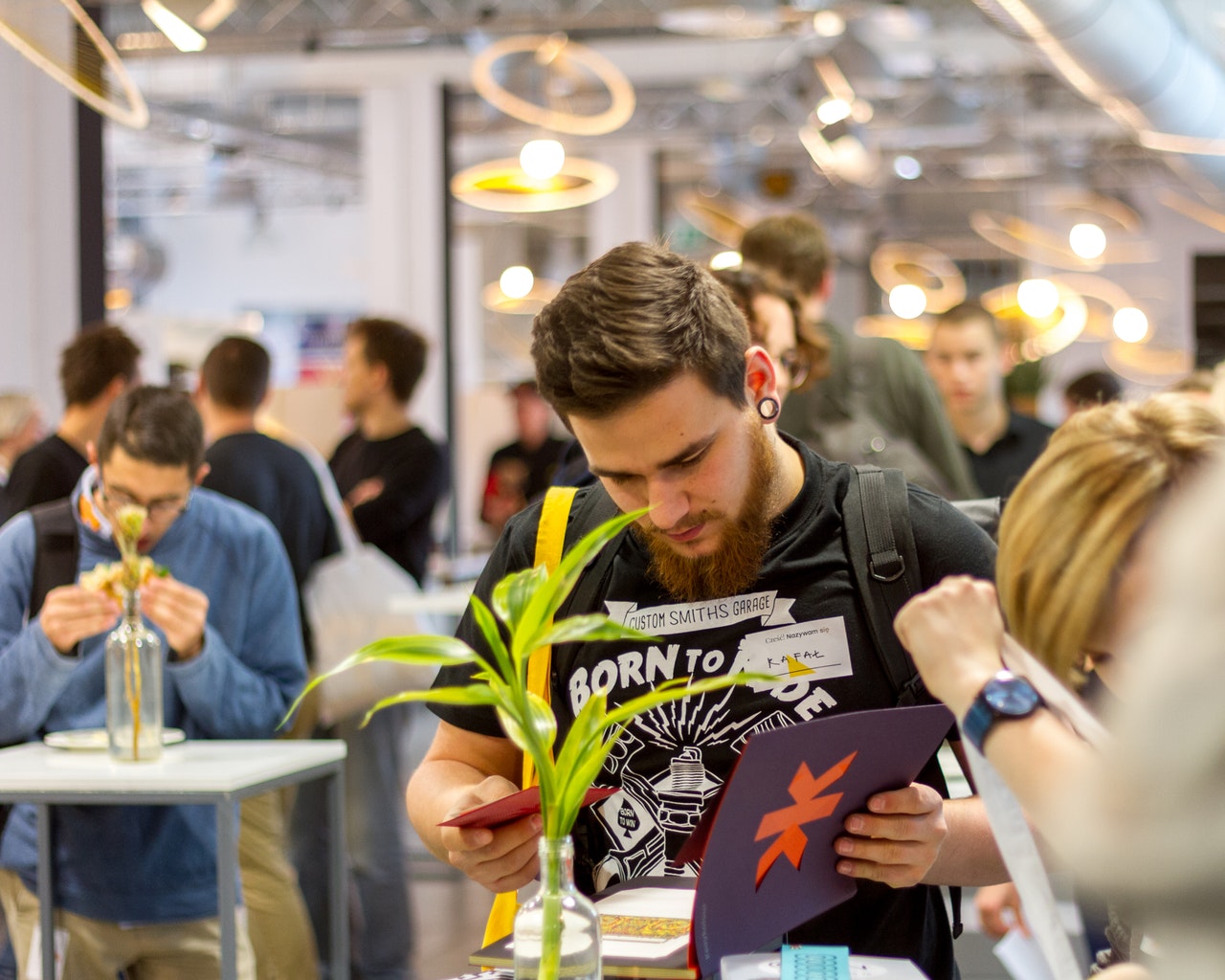 Who are the Millennials?

A Millennial is the term attributed to someone born between the early 1980s and early 2000s. You might also know them as ‘Generation Y’.

In recent years Millennials have garnered much criticism from their baby-boomer counterparts. The New York Post even went so far as to label them ‘the worst generation’ ever.

If you believed everything you read in the mainstream media, you’d see Millennials as a generation of entitled, delusional, lazy workers with a penchant for replacing traditional social interactions with a series of web enabled applications.

However, these presumptions that a Millennial workforce is one that is constantly looking for a new job, requires extended holiday leave, possesses an inflated sense of ability and prioritises work-life balance over remuneration, are neither fair nor accurate.

A recent study by SAP (a German software producer) has gone some way to dispelling the myths attached Millennials, claiming that the ‘next generation’ of worker shares more with the rest of the workforce than many of us first thought.

The study points out that Millennials are in fact no more likely to prioritise workplace ethics, work-life balance or salary expectations in a different way to any other generation.

The report provides the following stats to support these claims:

Whether our preconceptions were correct or incorrect, the Millennials have arrived. They are the largest generation ever and they possess the greatest collective largest purchasing power in history. What they believe, how they work and the way in which they interact will matter.

Disclaimer – This article was written, edited and posted by a Millennial.