What’s the next big idea in procurement? Getting rid of the need for supplier enablement and moving to real time supplier activation instead. 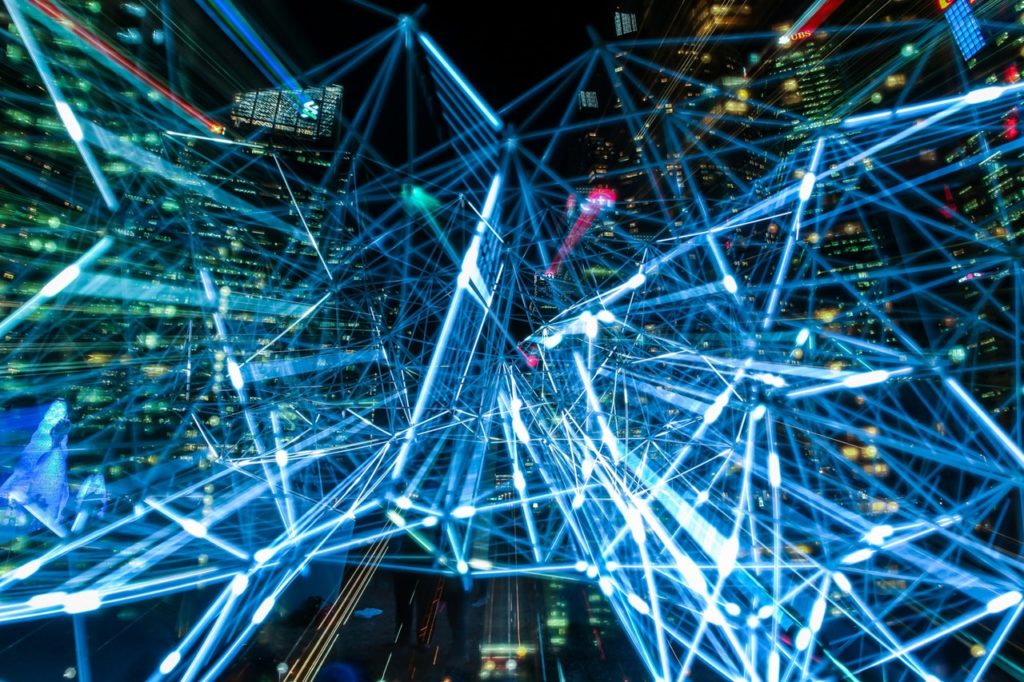 It may sound tactical, but really it’s the key to success with all the other big strategic ideas we’ve been talking about for a long time: Increasing supplier innovation, optimising total spend, and getting a seat at the table with top leadership.

Back when EDI , cXML, and other proprietary technologies were the only way for suppliers to electronically transmit data directly into buyers’ back-end systems, supplier enablement was a necessity. These are not the easiest integrations, so buyers had to run enablement campaigns to get suppliers on board.

We all know how that has played out. The only suppliers who participate are those with the resources and the sales volume to justify the effort. As a result, most buyers can only transact electronically with 10-20 per cent of their suppliers.

There was a time when getting the top 20 per cent of your suppliers electronically enabled was a big step forward. Today, twenty percent enablement is a dismal result that’s holding the profession back.

Proprietary supplier networks were supposed to alleviate this problem by providing buyers access to ‘pre-enabled’ suppliers. This too was a step forward at one time. But even the largest proprietary networks today only boast between one and two million suppliers. When you consider that there are close to 200 million suppliers in the world, this too is a dismal result.

The need for supplier enablement is excluding the vast majority of the world’s suppliers from participating electronically. For buyers, that not only means inefficient processing, it means lost data. And in today’s data driven world, that increasingly means lost opportunity to analyse, optimise and innovate.

We can do better than that now. We have the technology. In our daily lives, we no longer enable anything. We activate and go. We are already pre-enabled to connect and share data through the Internet using our computers and phones. There are 7.4 billion people on the planet. There are 8.6 billion phones. We have never been more connected, and in real time.

Over 100 billion apps have been downloaded from the Apple store since 2008. Uber fulfils a million rides daily. Over two million people have set up shop on Amazon’s marketplace. There are two million Airbnb listings.

These are all networks powered by the meta network—the Internet. The Internet is the enabling thing. If you have a valid driver’s licence, arts and crafts to sell, or property to share, all you need is a data connection, an email address, and a pulse to join and start tapping into the value of any of these networks. Their reach is already enormous, and growth is not limited by enablement hurdles.

A Phone and a Blackberry

In contrast, your typical supplier enablement exercise requires unnatural acts to get to the value. It reminds me of these people I see in the subway in New York City, who have an iPhone and a Blackberry, or two different phones—one for work and one for business.

What if you had to use a separate phone to download an app from the Apple store, hail an Uber or shop on Amazon? These networks would certainly not have achieved such widespread adoption under those circumstances. Yet that is essentially what supplier enablement as we know it asks suppliers to do—step outside of their normal systems and business processes, and do something different and unique in order to transact with the buyer.

These closed networks have been created through years of collective enablement campaigns but the whole world is moving toward open networks that require no enablement and instead leverage the ways in which we are already connected.

B2B commerce is a one trillion dollar market by some estimates. Open networks are its future. They are the key to connecting electronically to the 80 to 90 per cent of your suppliers that make up the long tail.

When you unlock the tail, the odds of finding the innovation and value that procurement is looking for go up exponentially. Those are the hungry suppliers, the scrappy suppliers, the startups, the ones that aren’t getting the same opportunity that big companies are, but who might be moving faster and doing more inventive things. This is where the next big ideas are.

The tail is not a tactical part of spend. It’s actually the strategic part, and no company can afford to write it off. The 80/20 rule of supplier enablement is no longer good enough. We have to get as close to 100 percent participation as we can, by democratising the network using technology. We’ve got to be able to say, “If you can connect to the Internet, we can collaborate.”

Coupa are one of the sponsors of the Big Ideas Summit, to be held in London on April 21st.

If you’re interested in finding out more, visit www.bigideassummit.com, join our Procurious group, and Tweet your thoughts and Big Ideas to us using #BigIdeas2016.

Don’t miss out on this truly excellent event and the chance to participate in discussions that will shape the future of the procurement profession. Get Involved, register today.

As Vice President, Strategy and Market Development, Gabe Perez draws on his experience in sales, implementation and solutions consulting to develop go-to-market strategies across Coupa's solutions portfolio. He is also responsible for emerging market development and analyst relations, evangelizing for Coupa across the globe. Gabe has deep knowledge of Coupa’s products and the customer consideration process, and he combines the two to speak directly, authentically and compellingly to their needs and concerns as they make what for many is a bold decision—purchasing cloud software from a relative newcomer to the enterprise space. He is a futuristic thinker willing to challenge the status quo, and skilled at emboldening others to do the same. He is good at rooting out the hidden assumptions and unstated fears that prevent organizations from moving forward with positive change. Gabe is well positioned to help people see the bigger picture of how Software-as-a-Service is changing the way companies do business and how Coupa fits into that picture. It is not simply a replacement for current software. Like many software upstarts, it helps companies address areas of inefficiency that legacy software has left untouched. Gabe has been at Coupa for more than 5 years. He has held a many roles, from being a project manager to running our presales team globally, prior to that he worked at Ariba where he participated in many global rollouts of their software.

Don’t Just Have Great Ideas – Incubate Them to Succeed

Unifying Procure to Pay: A Leadership Challenge for the CPO