The Australian Bureau of Meteorology has called it; we’re set for an El Niño year. 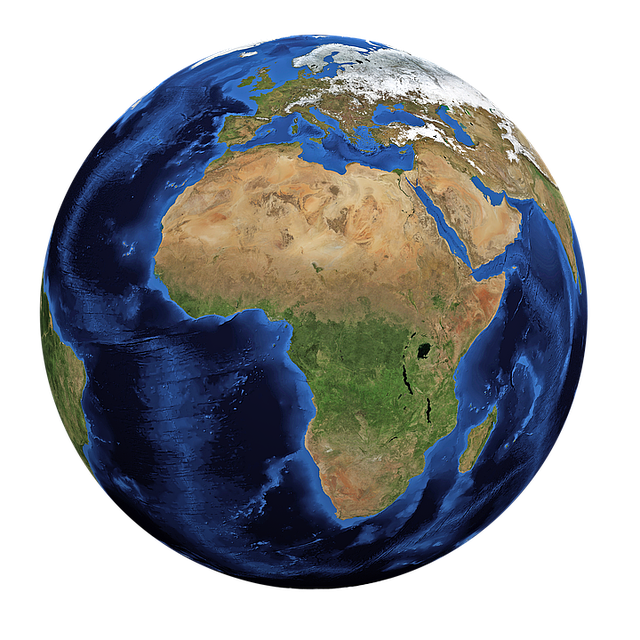 When I was younger I used to love the words El Niño. Although I knew nothing about this weather event, what I did know was that when we had El Niño conditions, we had great waves to surf.

Living in Australia, as time passed, I began to see El Niño through a different lens. The weather pattern tended to be reported in the news for causing droughts and bush fires, particularly on the country’s east coast.

I never understood El Niño; I didn’t even know what the name meant. It seemed to be used as a scapegoat in Australia for when things went wrong. “Geez, it’s hot today”… “Yeah its that El Niño mate” people would joke.

The fact of the matter is that El Niño has a distinct impact on global climatic conditions and these, in turn, have an impact on our ability to produce certain raw materials. Below I have tried to explain some of these impacts*.

So what exactly is El Niño?

Let’s start with the name. Peruvian fisherman named the weather pattern that we now know as El Niño. These fishermen noticed that in certain years, normally when water temperatures were higher, the anchovies they fished for were far less prevalent.

The fish shortage was normally noticed around Christmas time, hence the name El Niño (which directly translates from Spanish to ‘the boy’ but colloquially refers to Jesus Christ and explains the Christmas link).

How does it form?

While definitive proof is yet to be established, an El Niño cycle is thought to begin in the tropical waters of the Pacific Ocean. Cyclical weather changes cause prevailing westerly trade winds to dwindle and this allows warm water to amass around the equator.

This warm water then begins to move eastward towards the Americas, and in its wake, leaves a trail of climatic changes that ripple out around the globe. Broadly speaking, El Niño climate cycles tend to result in drier, hotter conditions across the Asia Pacific region and cooler, wetter and stormier conditions in the Americas.

What’s all this got to do with the price of a coffee?

Changing weather conditions are, generally speaking, not a good thing for primary producers. As I mentioned earlier, the name El Niño comes from South American fishermen who saw their yields drop as a result of the changing water temperatures.

Pastoralists too, whether in Australia or the Americas, suffer from El Niño conditions, but for different reasons. While Aussie farmers may suffer through a drought, their counterparts in Brazil and Argentina will likely face issues due to too much rainfall, which can destroy grazing lands and reduce productivity.

Weather susceptible crops like coffee and cocoa also feel the effect of El Niño conditions. Similar to pastoralists, coffee growers in Colombia (where rainfall will increase) are likely to face different issues to those in Vietnam (where rainfall is expected to decrease). The similarity these producers share is that neither face ideal growing conditions for coffee production and harvests will decrease. With lower harvests comes higher prices and this means your morning cup of Jo may get a little more expensive should the predicted El Niño pattern eventuate.

It’s not all bad

It’s easy to get gloomy about these predictions, but it’s important to remember that El Niño conditions are not always bad for farmers. California’s drought and water restrictions have been well documented over recent years; I’m sure there are Californian farmers who would be more than keen to see a year of above average rainfall. Past El Niño years have proven fruitful for dairy and wine producers in the US, as well as wheat farmers in Australia. Whilst some will lose out, others will likely gain.

It’s not only food that’s impacted

Mines too are impacted by adverse weather. Increases in rainfall brought on from past El Niño cycles have wreaked havoc with mining operations in Southern America, causing landslides and halting work. Similarly, parts of Asia that rely on hydroelectric power will likely take a hit as rainfall levels decrease across the region.

What are your thoughts on El Niño? Will it impact your organisation’s operations?

* It must be noted that this description is a broad simplification of an incredibly complex meteorologic occurrence.