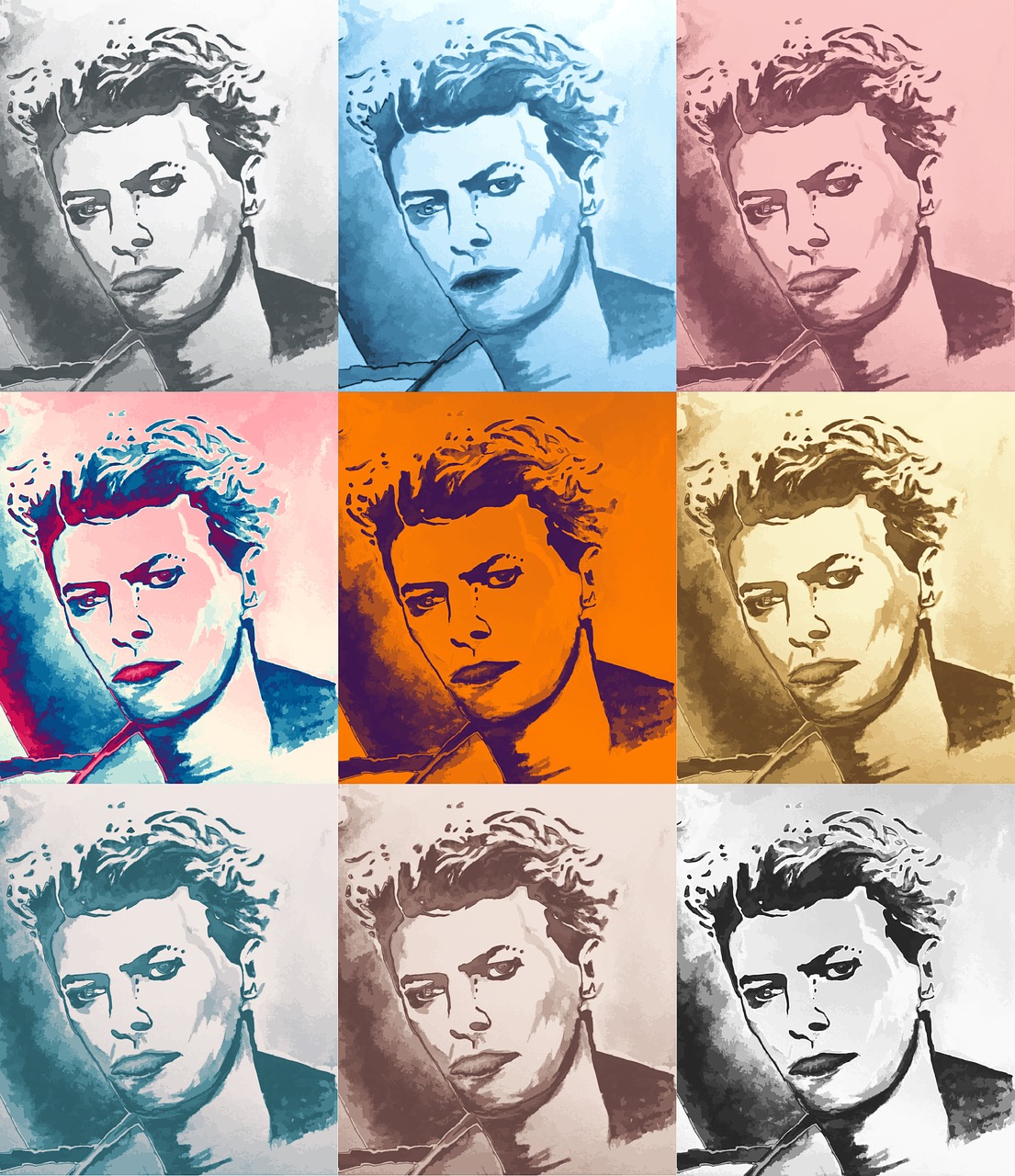 Ch-ch-ch-ch-changes, (Turn and face the strange),

Ch-ch-changes, Don’t tell them to grow up and out of it,

Ch-ch-ch-ch-changes, (Turn and face the strange)

You’ve left us up to our necks in it, Time may change me,

But you can’t trace time.

I recently sat through a presentation on dealing with change and being resilient. Sadly most of what I took away was negative, telling people to “get over it”. It reminded me of the Bowie song, and I decided to write some thoughts about change management down.

A former manager of mine once said, “Gordon, in procurement we are basically change agents.” Every organisation needs to bring about changes in its management and policies, but besides the improvement of systems, there must be a change in the people as well. If not then the thousands of dollars invested will go to waste. Therefore every organisation needs to support the employees in the process of making transitions or changes. These individual transformations can be traumatic and may involve a lot of power loss and prestige issues.

In reviewing the range of literature there are some guiding principles for change management that have jumped out:

Here are the most used change models with a summary of them: 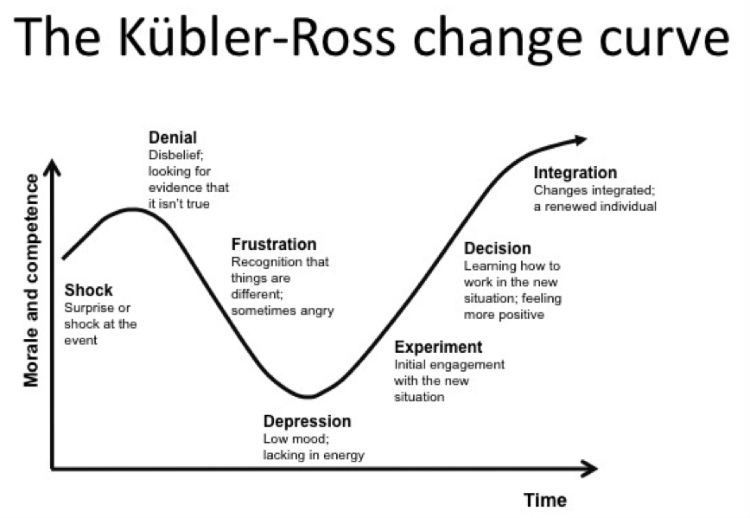 The Kubler-Ross Change Curve (which is also known as the 5 stages of grief) is a model consisting of the various levels or stages of emotions which are experienced by a person who is soon going to experience change. The 5 stages included in this model are denial, anger, bargaining, depression and acceptance. This model was introduced by and is named after Elisabeth Kubler-Ross in a book called ‘Death and Dying’ which came out in the year 1969.

This Model was created for individual change management by Prosci. This model demonstrates the 5 ingredients needed for change to be possible and successfully implemented. These 5 ingredients are given as follows:

John Kotter suggested a strategy for change management consisting of an 8-step process to deal with change:

This is a tool used to understand what’s needed for change in both corporate and personal environments. Typically used in the change part of his Freeze, Change, Refreeze model.

Lewin wrote that “An issue is held in balance by the interaction of two opposing sets of forces – those seeking to promote change (driving forces) and those attempting to maintain the status quo (restraining forces)”.

Essentially you brainstorm what would drive change or what would stop it, and the scale of each of the forces. You then identify what you can do to affect those forces; i.e increase driving, decrease restraining, eliminate restraining, add new driving, or turn a restraining into a driving force.

The common point about change is dealing with people as individuals and recognising that everyone reacts to change differently, its critically important therefore not to tell people to shake it off, or tell them they are overreacting, people deal with change differently and if we don’t acknowledge the issue, people won’t really change and will find more passive ways to resist, when the ideal is to accept and even drive the change though.

Remember people are the most important asset for change, so as David Bowie said…”Ch-ch-changes, Don’t tell them to grow up and out of it”.

In Search of Influence – The Traits of Influential People

In Search of Influence – What the Literature Says

What Does Procurement Agility Mean in 2016?

C3PO Teaches Us About Proper Communication

“Because In A Split Second, It’s Gone”: Lessons Learnt From Formula 1

What does it mean to “be commercial”?

Scenario Planning: A Field Guide (Back) To The Future?

Behind the supply chain curtain: 5 questions procurement needs to ask

What can board games teach us about procurement?