So much about Brexit is still a mystery. But one thing’s for sure – procurement pros can help their organisation turn a negative into a positive! 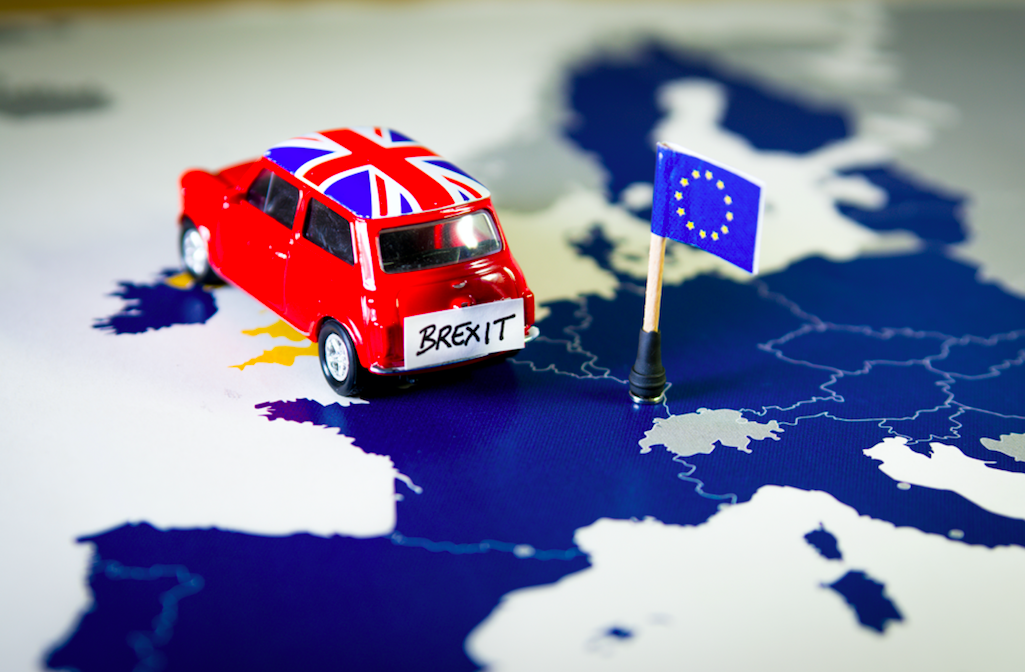 It’s impossible to say precisely what the role of procurement will be in the post-Brexit world; the future is simply too uncertain.

And it’s easy to infer this sense of overwhelming uncertainty in the procurement world if the results of Odesma’s new Brexit survey are anything to go by.

Despite having conducted two surveys several months apart, very little appears to have changed in procurement teams with regards to their action and response plans.

As Nick Ford, Co-founder – Odesma,  admits “the interesting thing coming out of these surveys is that this is without a doubt the biggest negotiation our country is going through in terms of procurement. But it’s still a very uncertain picture. And we’re right in the middle of it.”

Indeed, over 63 per cent of respondents admitted that they have no risk register or contingency plan in place within their procurement teams post-Brexit.

And a whopping 82 per cent of professionals feel that they are under more pressure than before to reduce the cost of third party goods and services.

It’s a complex time for procurement professionals; who must consider how the function will be impacted by an increase in the cost of imported goods, freedom of movement (or lack thereof!) and a potentially depleted talent pool.

On a positive note, 73 per cent of procurement professionals believe their organisation sees procurement as an important part of its post-Brexit preparation process.

Here a just a few ways that procurement teams can add value:

Worryingly, according to a couple of the delegates at Big Ideas Summit, some suppliers have already started adding a “Brexit Tax” into their pricing, as well as Brexit clauses within their contracts.

Rather than seeing this as a negative, however, procurement can use this as an opportunity to open negotiations with these suppliers and ensure that value is still being delivered post-Brexit and beyond.

2. Enhance procurement position in the organisation

The survey made it clear that Brexit will put procurement front and centre in organisations.

Procurement functions that show more innovative approaches and see this as an opportunity, rather than a risk, to help companies get their act together can steal the spotlight and use it to their great advantage.

According to Helen Mackenzie, Head of Procurement in Scottish Local Government, some suppliers have started to “self-select” for contracts and not bid for overseas work in case risks prove too high post-Brexit.

In knowing this, procurement can understand the risk positions of suppliers and account for this in their tenders. This could mean more local business.

According to Nick, one of the biggest opportunities for procurement is re-engaging with stakeholders. Linked to enhancing procurement’s position, the profession needs to gather information from all sides and help to drag heads from the sand throughout the organisation.

Brexit is an opportunity to do some supplier clean up and, as part of that clean up, get some leverage to drive costs down. Spreading the risk for procurement by having a diverse portfolio of suppliers (including local, SME and social enterprises) could give a greater foundation in the future.

Nick’s parting words? “The most positive viewpoints on Brexit are coming from companies that are actually getting their acts together!”

“It’s going to be an interesting time over the next couple of years. And we’ll see procurement rising through the organisation.”

Nick Ford spoke at Big Ideas Summit London 2018. Register as a digital delegate to hear more from him catch up on the day’s action.

How To Lead Differently This Year

Will They Still Want You, When You’re 64?