Understanding the benefits of Robotic Process Automation (RPA) can help sell adoption to the rest of the business. 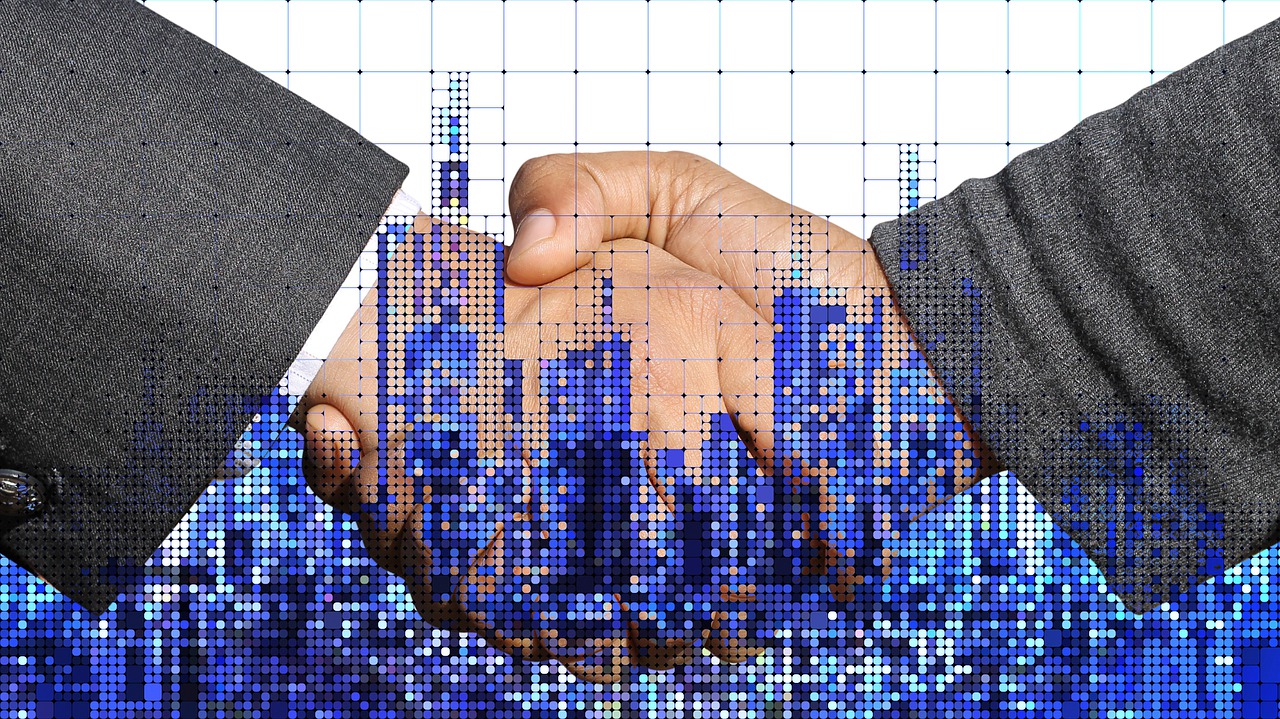 In our first instalment, we described the fundamentals of robotic process automation (RPA), how it is typically used, and some pricing trends.

Here, we discuss some of the benefits of RPA, as well as what to think about as your organisation considers adoption.

These improvements are realised in a number of ways, including:

1. Ability to bypass the IT department

Because RPA does not require IT development resources, and calls for a very limited technical infrastructure, businesses are able to undertake these projects by themselves.

However, a big lesson learned from early pilots is that IT needs to be involved in some capacity early in the project, even though this may bring in extra bureaucracy and potentially slow down progress.

Getting IT to sign off on performance demands, system availability, security infrastructure, etc., will pay dividends later when RPA is in production.

The typical timeline to develop and deploy RPA is six to eight weeks, dramatically less than traditional, IT-led application integration projects. The latter’s cost to design, program, test and maintain system interfaces is significant. In some instances, it can exceed the cost of the software itself.

The ability to link systems through the user interface layer in a non-invasive way, without these costs, is core to RPA’s value proposition.

RPA vendors claim to deliver as much as 60-80 per cent in savings. Feedback from participants in interviews conducted by The Hackett Group indicated that returns are much more modest, but still significant at 20-30 per cent.

Routine tasks executed by humans are prone to errors and inconsistent application of rules. Robots apply the same set of rules consistently and operate without errors.

Furthermore, all tasks executed by robots are recorded, and these execution logs are auditable.

Human capacity is difficult to scale in situations where demand fluctuates, leading to inefficiencies such as backlogs or overcapacity.

In contrast, robots operate at whatever speed is demanded by the work volume. Multiple robots can be deployed when demand exceeds the capacity of a single one.

However, an RPA must still work within the performance limitations of the software with which it is designed to interact.

We predict that RPA may have an impact on the number of people needed to perform mundane, repetitive tasks. Ultimately, this is a good thing, because many of these resources can be reassigned to more rewarding activities and job satisfaction will increase.

Fortunately, this shift in the profile of source-to-pay talent is consistent with the direction that procurement has been heading in for some time, moving away from transactional work, to more of a trusted advisor and partner to the business.

This will require complex problem-solving abilities, interpersonal skills, emotional intelligence and intellectual curiosity. There will also be a strong need for people who understand how to orchestrate a combination of automation solutions to obtain the best results.

Patrick Connaughton is the Senior Research Director, Procurement Executive Advisory Programme at the Hackett Group. He has published groundbreaking research in areas like spend analysis, contract life cycle management, supplier risk assessments and services procurement. You can contact him via email or on Procurious.

Why Buying From Social Enterprises Is As Easy As A, B, C

How To Get Moving On Your Career Path To The Top

How To Stop The Computer Saying ‘No’! Clever Hacks For Getting Hired

Save the Date! Procurious is your Perfect Partner for 2020

The Resume is Dead – Long Live the Digital Footprint!

Why Should Employers Care About Families?