Thirsty for news? Lucky for you we’ve prepared a liquid lunch for your pleasure. So pop-back that ring pull, fill that glass with ice, and drink-in our weekly news update. 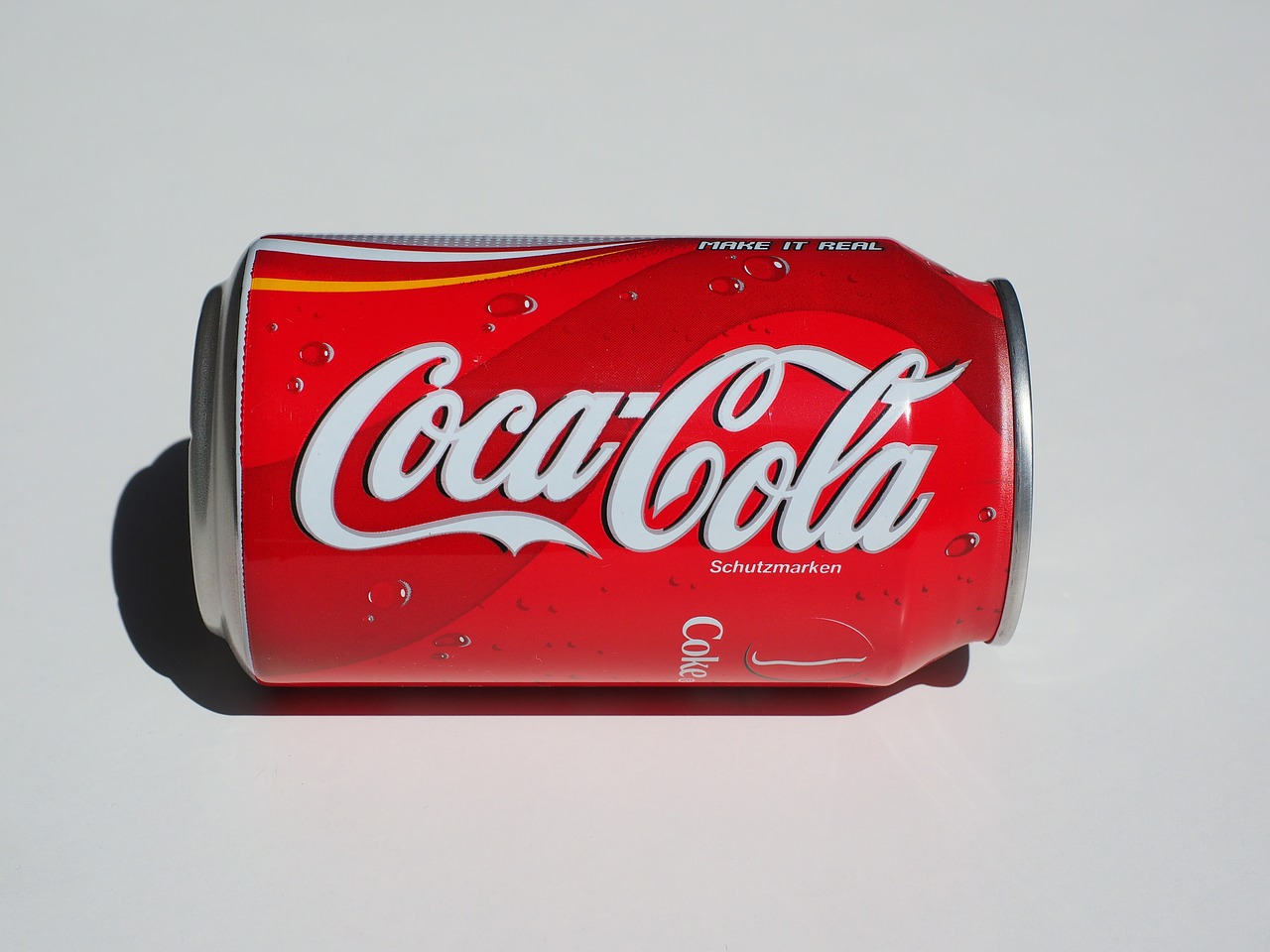 Read more about the merger on Supply Chain Brain 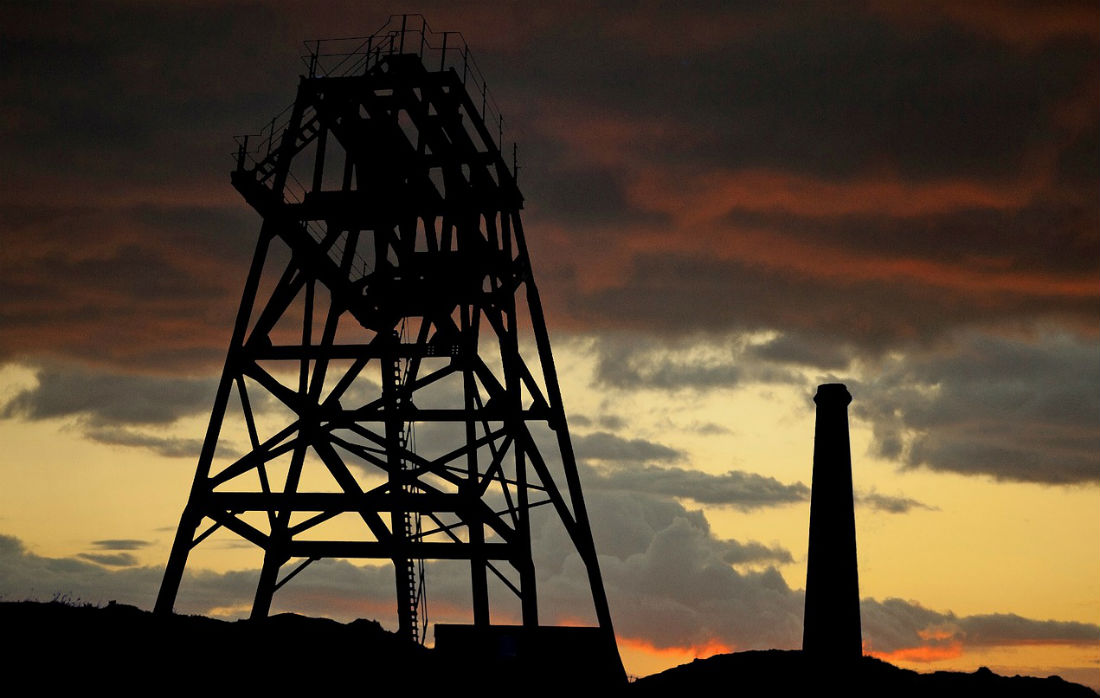