Results from a newly published study shine a light on an assortment of internal challenges facing the procurement function, as well as its changing role as we enter an uncertain future. 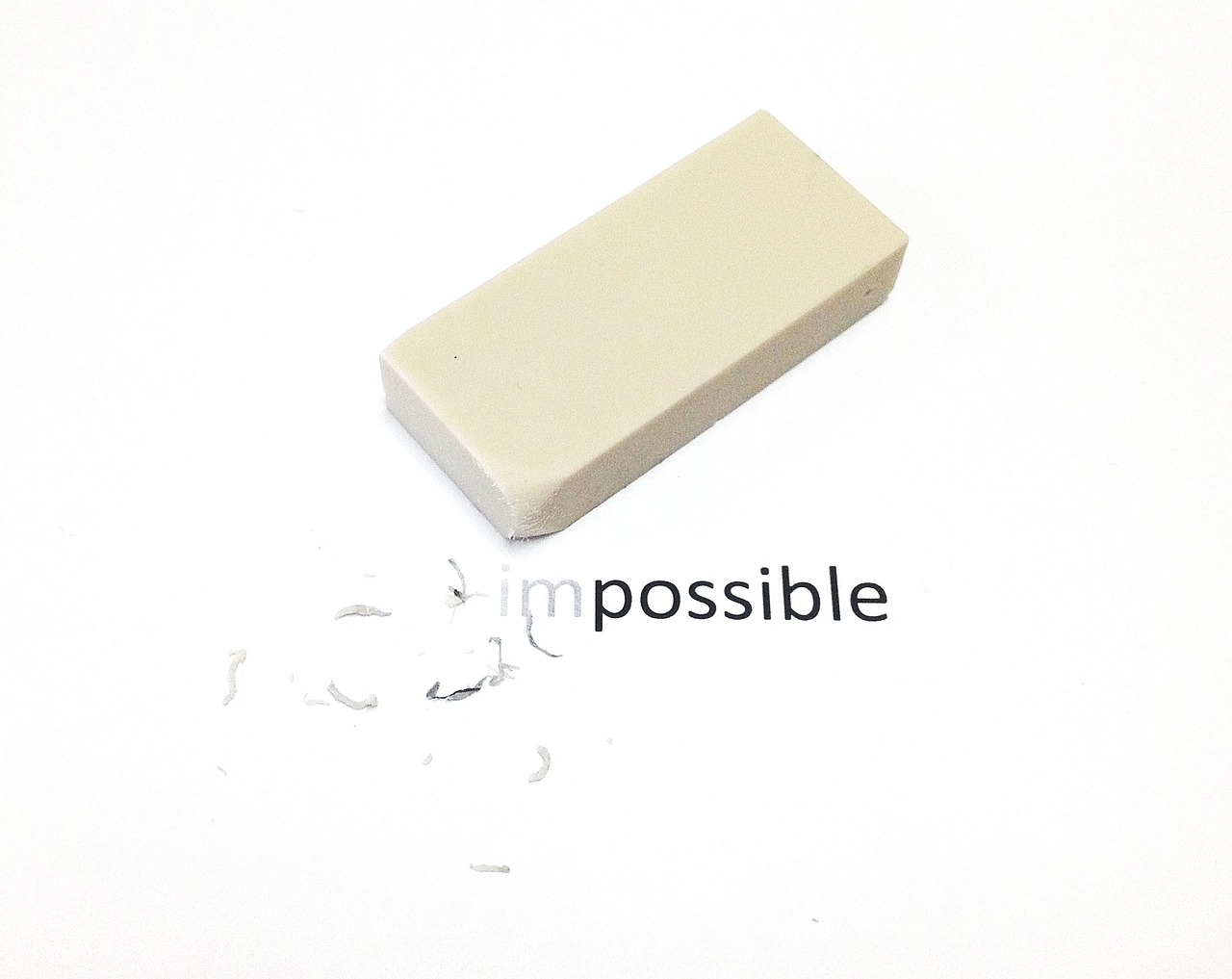 Xchanging has issued the first results from its 2015 Global Procurement Study of more than 800 procurement decision makers.

Despite the now wide ranging responsibilities of procurement decision makers, 47 per cent name ‘cost savings realised’ as their number one KPI. The top four KPIs listed are all cost related. CSR/Sustainability impact, by comparison, is ranked as the least important at just 1 per cent.

Chirag Shah, Executive Director, Xchanging Procurement comments: “These results strongly indicate that there is a problem with the current KPI structure. Procurement teams are responsible for many business critical functions. From risk management to sustainability impact, procurement is engaged in activities that far surpass its cost-cutter legacy. The metrics against which organisations track procurement’s performance do not line up with what procurement actually delivers.”

63 per cent of procurement decision makers globally identify ‘internal stakeholder engagement’ as a challenge, with 14 per cent claiming it is as an extreme challenge.

Shah explains: “Procurement’s strategic capability isn’t being understood and because of that, it isn’t appropriately valued. Not only is this causing problems for procurement performance, it is also restricting business success; by not engaging with the procurement team and fully understanding what it can deliver as a strategic partner, companies are limiting their potential for growth.”

Shah makes a number of recommendations based on the findings: “To improve internal engagement, and properly communicate the value of procurement, procurement departments need to consider tactics such as introducing governance boards, using score cards to track deliverables, leveraging analytics and reporting tools to demonstrate results and even re labelling team members with non-cost centric job titles that relate to their roles, for example ‘Risk Manager’ or ‘International Consultant’”.

Surprisingly, in comparison, ‘talent shortage’ is considered an operational challenge by far less respondents, with 59 per cent citing it as a challenge and only 12 per cent as a major challenge.

The number citing talent shortage as a concern drops to less than half (40 per cent) when asked if it’s a problem for the industry as a whole. 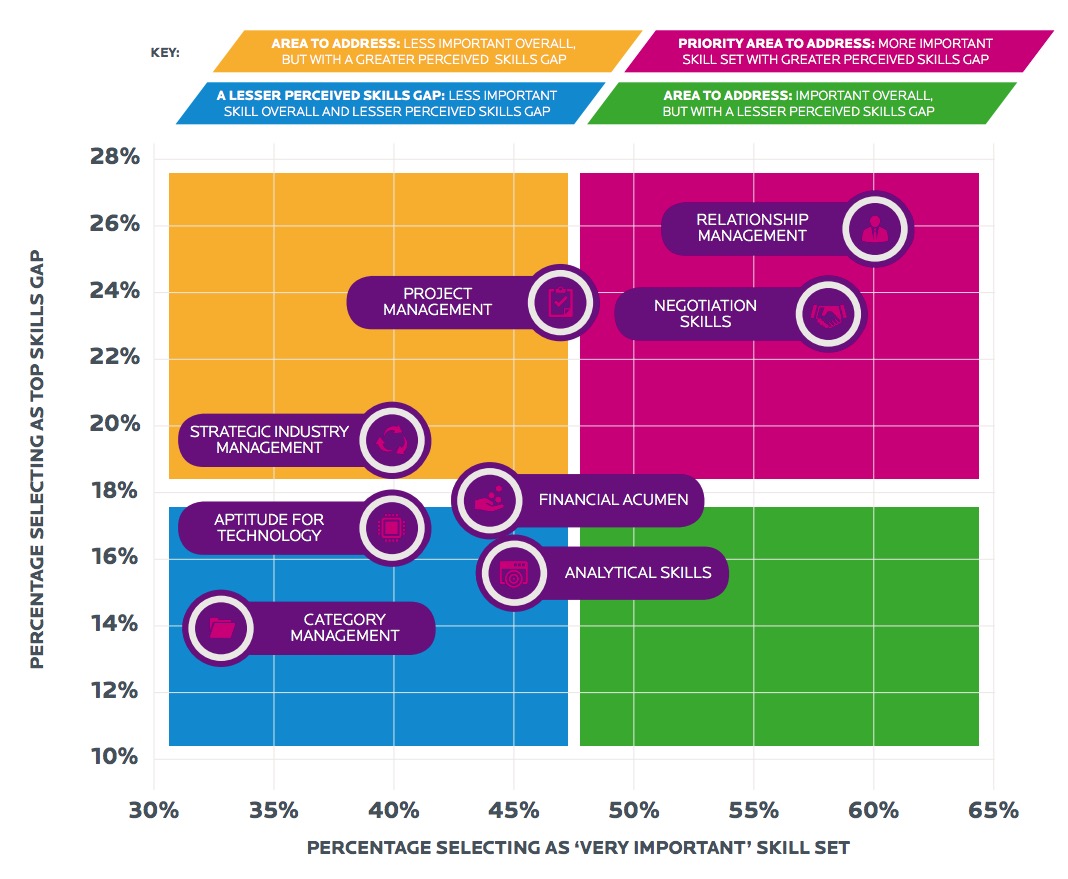 The skills considered most important for procurement professionals are ‘relationship management’ (88 per cent consider important, 59 per cent very important) and ‘negotiation skills’ (88 per cent and 58 per cent).

Want to read more? The full report can be downloaded here.